Looking for a great sub sandwich for lunch?  Make this Hot Italian Sub with home made French Bread and deli meats with veggies.  Yelp French bread although you can use Italian to make this delicious heated sandwich.  Because this sandwich was assembled and broiled until cheese melts and veggies crisp makes the prep work fast and fun. 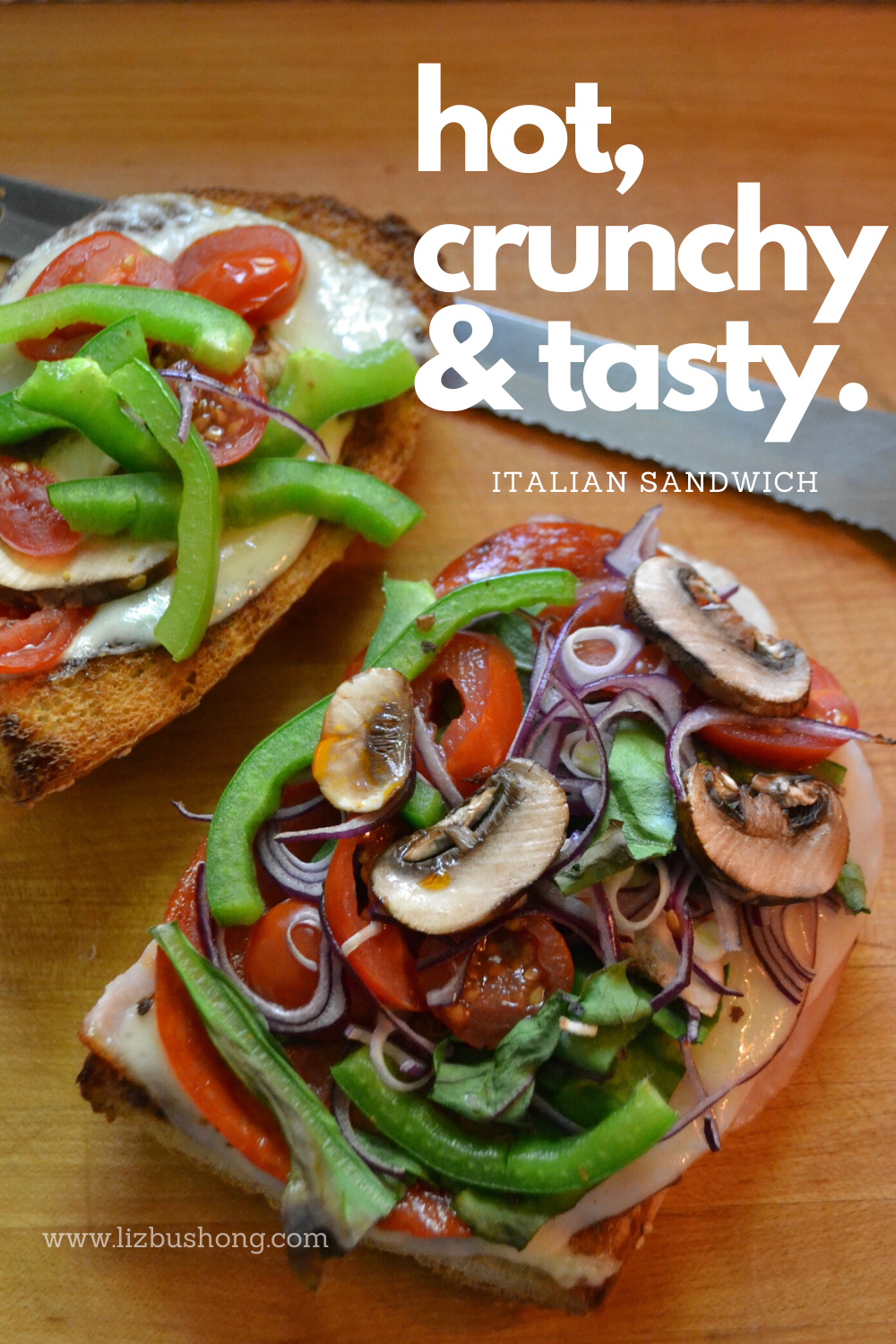 Sandwich begins with cutting the bread into 3-4 ” widths and split horizontally.  Bring out the baking sheet and broil the bread halves until crispy brown… but not burned.

This is where the French meet the Italian…

Layer meats and cheese on one side of toasted bread slice and fresh veggies on the other half, broil a few minutes to melt and crisp then sandwich together!  YUM!!!  So easy and so good.  Crisp, crunchy full-flavored sandwich.  Serve with chips, olive oil and vinegar mix, or eat alone …this sandwich will be your quick go to. 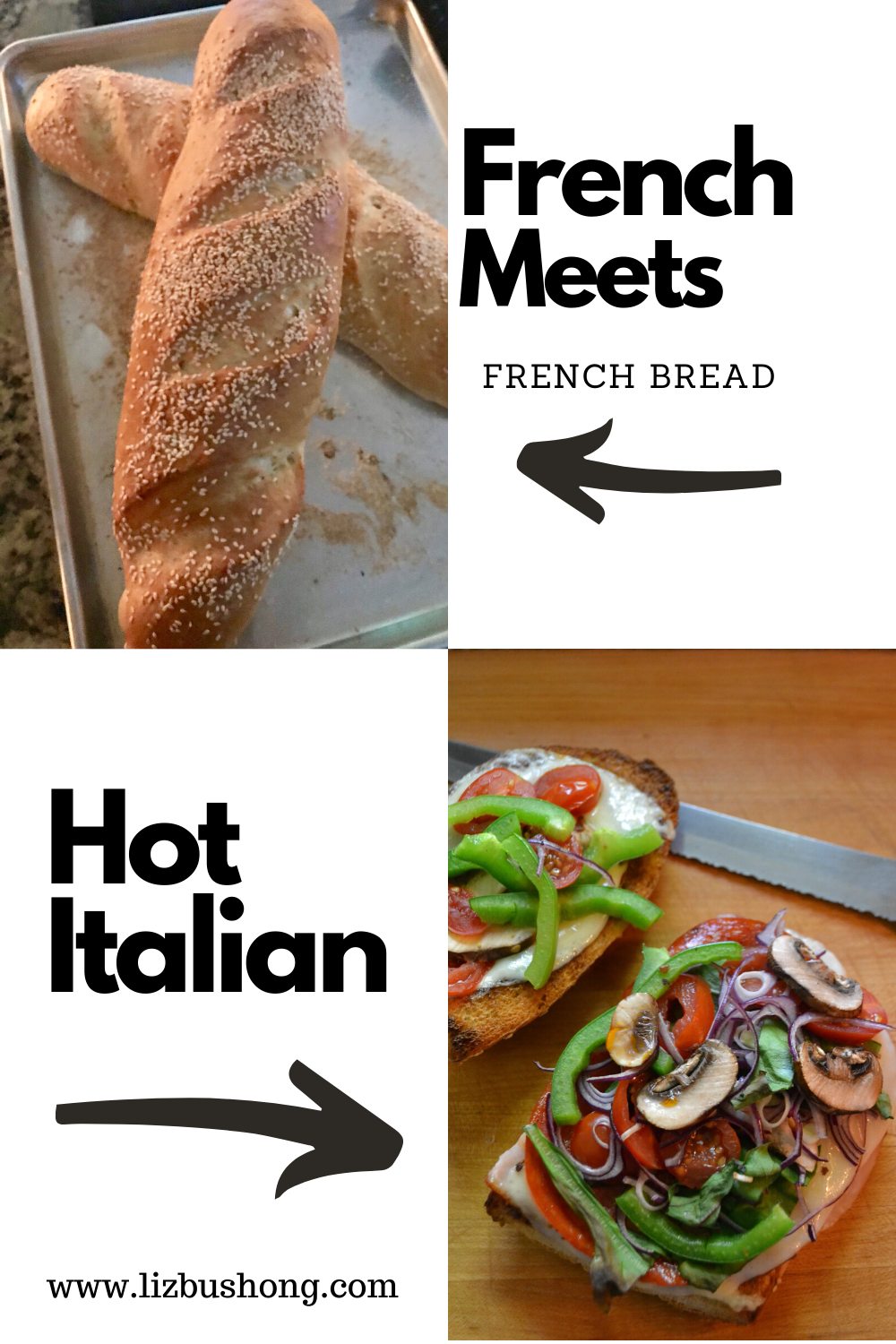 Whether you like French or Italian Bread -Get Recipe Here 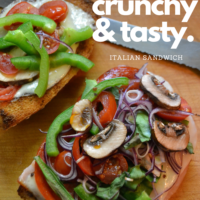 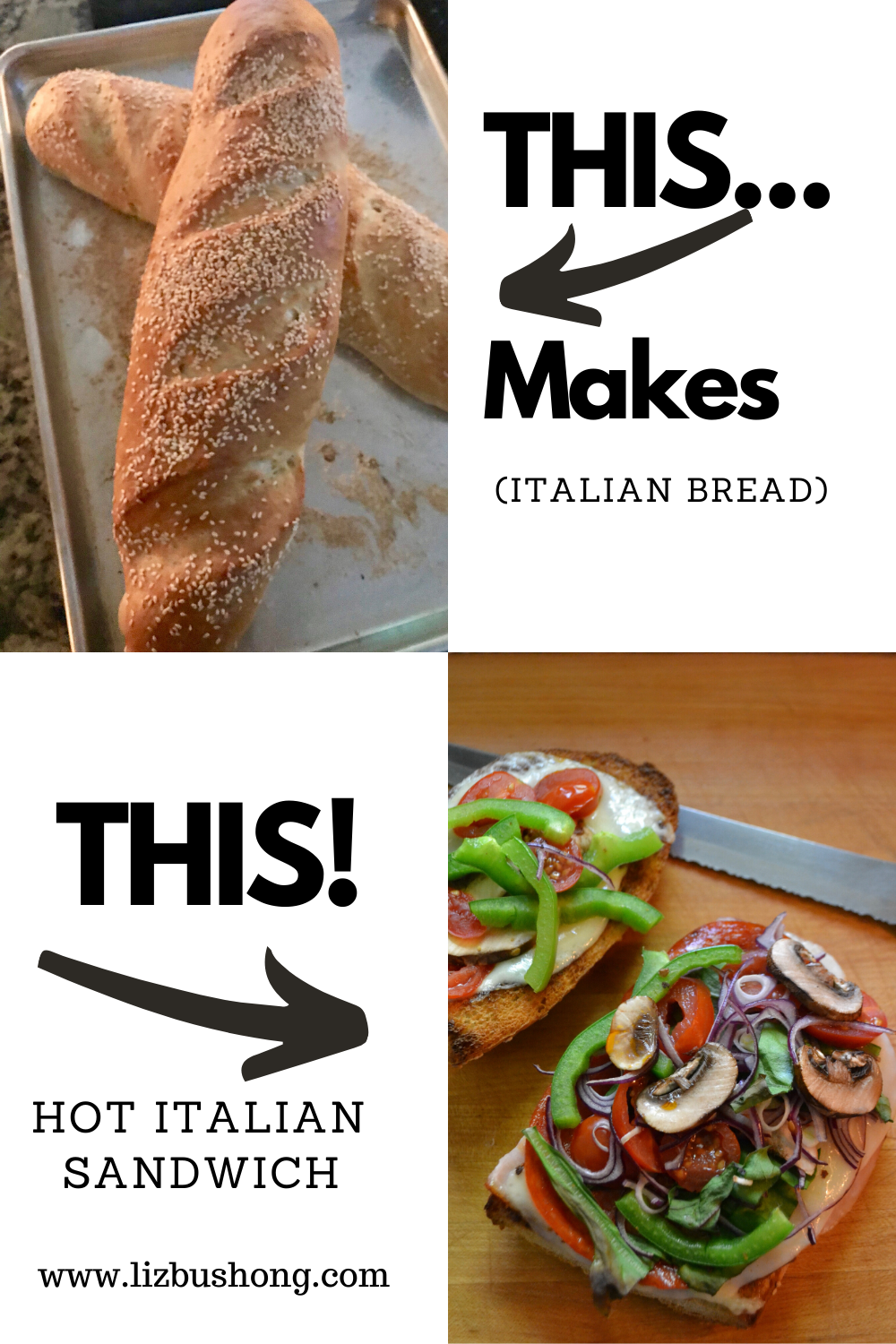 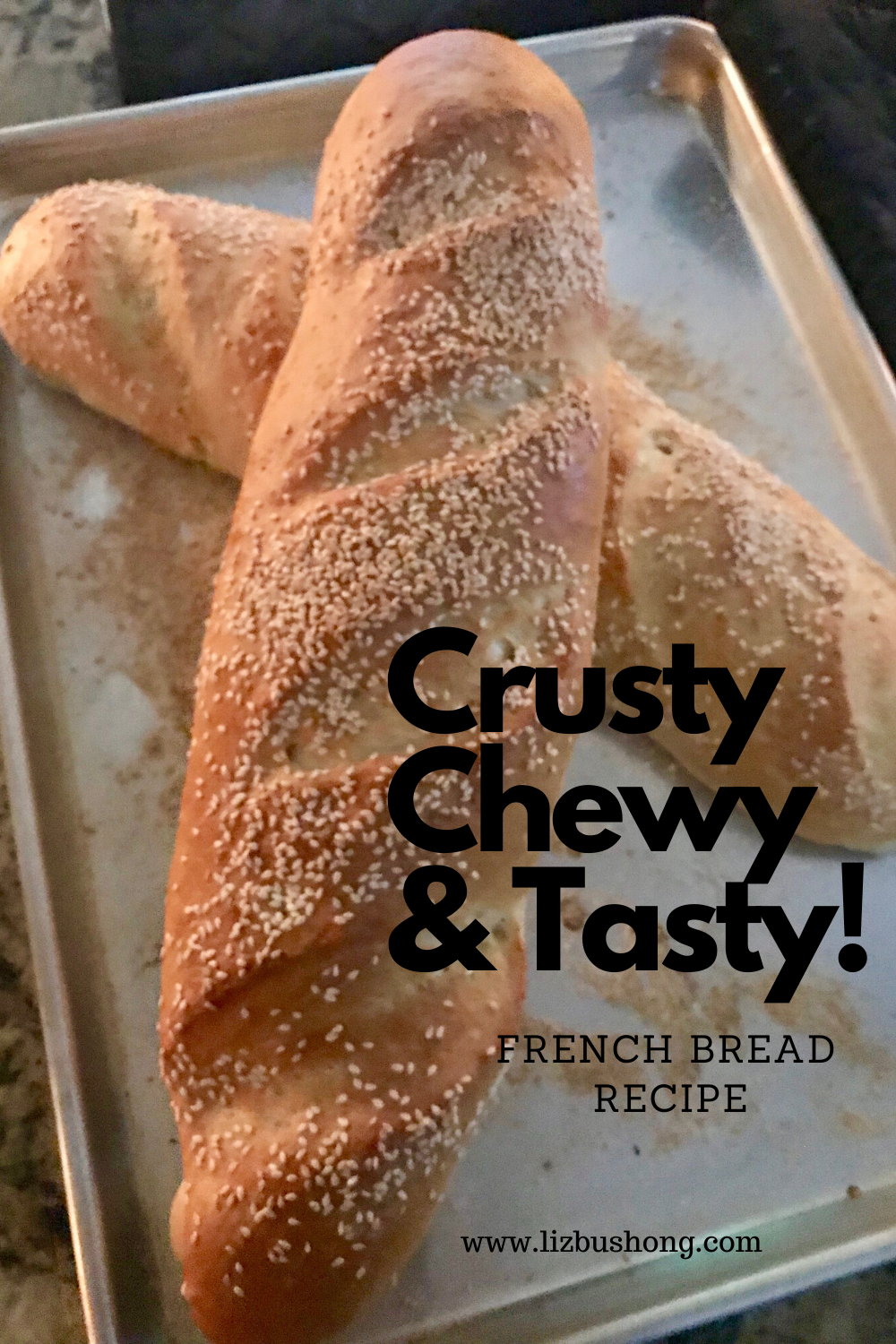 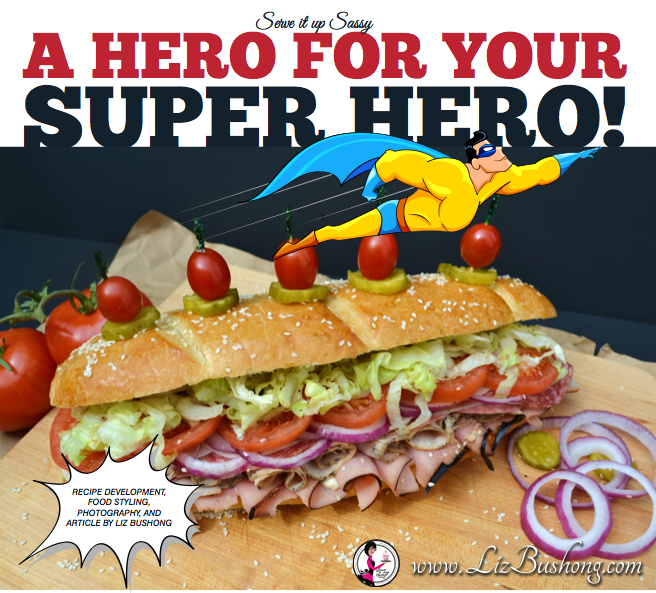